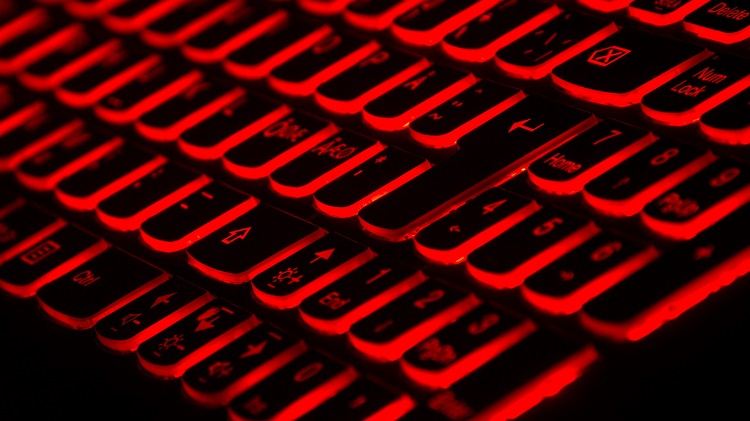 In the ever-changing world of today, cybersecurity laws are of utmost importance. With the world excessively relying on the internet, the US government has been trying to reform the way our cyberspace is organized. Whether they succeeded or not… well, let’s find out! 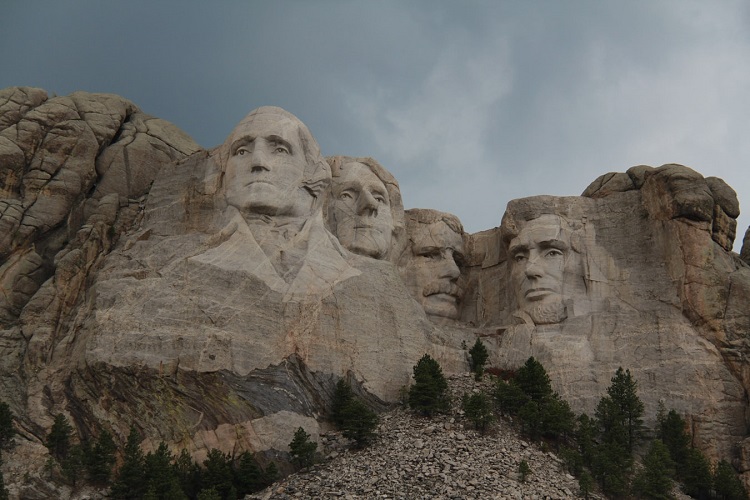 What is cybersecurity and why is it so important?

Internet usage is a very new thing but has quickly taken over a tonne of our actions. Communication has primarily shifted to the internet, and now even banking fund transfers and other similar activities can be done online.

They can thus take the forms of things such as hacking, DDOS, and ransomware, among others.
Cybersecurity is in place to grant protection from cyber attacks. Cybersecurity laws typically dictate what charges any cyber threat criminals can face, and help strengthen the measures.

But why do we need the laws?

Cybersecurity is not inherently dependent on laws. You could use cybersecurity to protect your servers using firewalls, passwords, and other such mechanisms. So why do we need rules?

Well, without the laws, we would basically be witnessing cyber wars. Consider this: If I’m a hacker and I can simply hack into your system with the only possible consequence being that you could protect yourself or attack back… I would probably take that risk.

If, on the other hand, I could be penalized with a few years of jail time and a thousand dollars fines, I’d probably reconsider.
The punishment aspect of the laws thus helps prevent cyber threats from forming. Cybersecurity laws ultimately help provide protection from cyber-attacks.

So what have the US presidents done to mitigate cyber threats so far? Let’s find out!

Obama definitely knows how to deliver a good speech. And, for most of his term, he pretty much had us convinced!

Obama promised a US cyber command, back in 2006. This was to be a team with 6000 staff, meant to deter any cyber threats, and offer protection from cyber attack. In 2014, a cybersecurity framework was issued.

In 2015, a policy was set that required all federal websites and web-services to use a secure protocol: HTTPS. Using the HTTPS protocol prevents the stealing of sensitive information, and thus offers protection from cyber attack.

A cyber information sharing act (CISA) bill was also passed, that was made to improve the sharing of information about cyberthreats between the public and private sector.

Convinced? Let’s flip over to the results! Only 2/3rd of the 6000 staff currently exists. Only around half the government services started to use secure protocols. Information sharing has mostly been unsuccessful in removing threats.

One hack during Obama’s term led to the compromising of the data of 22 million current and former federal employees. Other high-profile cases include those of Edward Snowden. With so many embarrassments under one government, Obama’s hopes of being a cyber-champion are far from achievable.

Donald Trump is great at building walls. I sincerely hoped that he had been able to build a wall around the cyberspace of America and managed to save it from cyber threats, but that is definitely not his specialty.
A week within the Whitehouse, and Trump was already on his way to cause national chaos. The president refused to stop using an out-of-date Samsung phone that was ultimately very easy to be hacked into.

With that type of cyberthreat sitting right in the Whitehouse due to a presidential tantrum, things seemed bleak in the start. However, Trump seemed to have recovered a bit since.

In a recent statement, Trump highlighted that he had made an executive order that directed the creation of programs to grow the cybersecurity of the US. The framework adopts the NICE (National Initiative for cybersecurity education) policies within it.

While Trump’s efforts still remain confined to forming a cybersecurity workforce, it’s nice to see him taking a step.

The US cybersecurity laws remained stuck in 2002. Both Obama (more the former than the latter) and Trump have tried revolutionalizing cybersecurity in their own ways, but results are yet to be seen!

These Famous People Invested In Stocks And Made A Fortune

Author Sean SK KleinPosted on November 30, 2019April 4, 2020
Do you work to get paid? Have you ever used other people’s investments to convert them into a profit? If the answer to both...
Read More

These celebs met each other on dating sites

Author Jessica Marie LovellPosted on December 7, 2019April 5, 2020
Thought that you were the only one using online dating sites like Tinder and OkCupid? Hollywood has surprising entries of their own. Celebrities use...
Read More

The dawn of shared workspaces