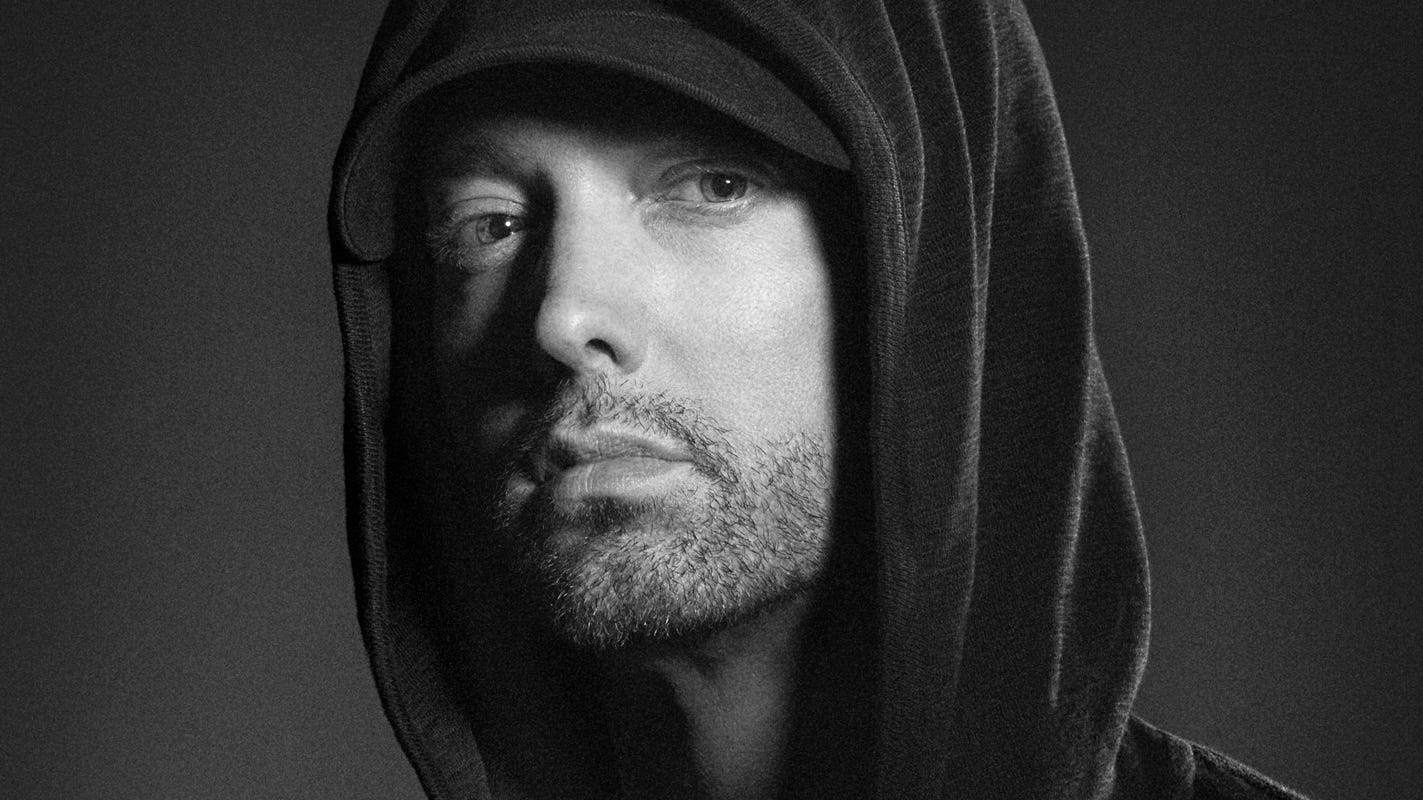 Celebrities often get caught up in the vicious cycle Aof drug and alcohol abuse, followed by participating in rehab programs which often don’t result in ending addiction.

Rehab definition refers to the process of rehabilitation – recovery from drugs or alcohol. Various drug treatment centers offer different approaches to treating addiction, but the most important thing of all is that one must truly want to commit to changing his own life.

An incredible actor that starred in Iron Man, The Incredible Hulk, Iron Man 2, The Avengers, Iron Man 3, Captain America: Civil War, Spider-Man: Homecoming and so many other movies loved by the audience was a victim of addiction for many years. He tried to go to rehab twice but couldn’t commit to it. He found himself in all kinds of strange situations, like the one when his neighbors found him in their son’s bed. Even that didn’t stop him. He spent a year in prison, was arrested a few times more and finally realized that he had a problem that needs to be addressed. After years of consuming alcohol and drugs, he got himself committed to alcohol treatment and drug rehabilitation as well. This time, it was successful.

We are happy that he managed to overcome his addiction and that his drug and alcohol rehab helped him get on the right track. After he stopped using drugs, he found the love of his life, got married and became one of the highest-paid actors. He embraced his story and doesn’t want to hide it. Instead, he is proud of his progress and the positive change he made in his life. The only thing we can hope for is that he will continue being well and keep participating in more successful movies in the future.

Marshall Bruce Mathers, better known as Eminem, struggled for a long time with addiction. Since he was working long hours and had no time to rest, he once got a pill that helped him sleep and recover quicker. He got used to the good feeling very fast and did not realize that he had a problem. The red flag that got him to a rehabilitation center was when he got overdosed and was very close to dying. He managed to overcome it by running – he often says that he replaced one addiction with another. Anyhow, this is the addiction we support – it is healthy and keeps him grounded. His songs can be loved and appreciated or not, but one thing is for sure – he is a survivor and a very talented individual.

This is the man who was named “Sexiest guy alive” in 2011 by People’s magazine. Even though he is a successful actor and producer, he struggled with alcohol abuse problems for years. The moment of clarity for him and a turning point was when he started being depressed after an injury and realizing that he is drifting apart from being present on the screen. He threw himself into alcohol rehab and stayed committed to this day. The only thing we can say is “Great work!” His movies are great, and the money is poured all around the world when his movies get in the movie theaters. We want to see more of him, that’s for sure!

It’s great that there are so many drug rehab centers with quality programs that can help people to get cleaned and commit their lives to positive and productive things. Sometimes rehab programs can be expensive, but luckily there are also state-funded drug rehab programs, so money can’t be an excuse. Alcohol treatment centers focus solely on detoxification and finding joy in everyday life and being able to stay in the present moment.

Addicts get so used to the feeling that the drugs and alcohol give them that it is hard to start living a normal life. Drug rehab programs help with shifting focus on the productive things and positive sides of life. Finding purpose and working on something new can be a great boost to a successful life. Program drug rehab can be a life savior in some cases. These celebrities have proven this with their own example. Addiction and problems don’t have to mean that there is no turning point – it can actually be a starting point for a great life. Knowing how your life looks like at the lowest point can be a great drive for fulfilling your potential.

Are Your Photos For Your Eyes Only?

What to do when your Mortgage is too heavy for you!?

Author Sean SK KleinPosted on November 14, 2019April 4, 2020
When we need some extra money fast, the first thing that comes to our mind is to take a loan. But online mortgage lenders...
Read More

Author Jessica Marie LovellPosted on December 3, 2019April 4, 2020
At every point in our life, we all have faced challenges that seem overwhelming and quite difficult to overcome. Challenges in life and traumas...
Read More

Author Sean SK KleinPosted on November 27, 2019April 4, 2020
We always hear about entrepreneurs that start from a high point. They use endeavors from previous businesses to invest in a new venture. But...
Read More

Author Jessica Marie LovellPosted on November 22, 2019April 4, 2020
Pets don’t only make good friends and companions, but their cute nature is also something to admire – no wonder celebrities love pets! But...
Read More