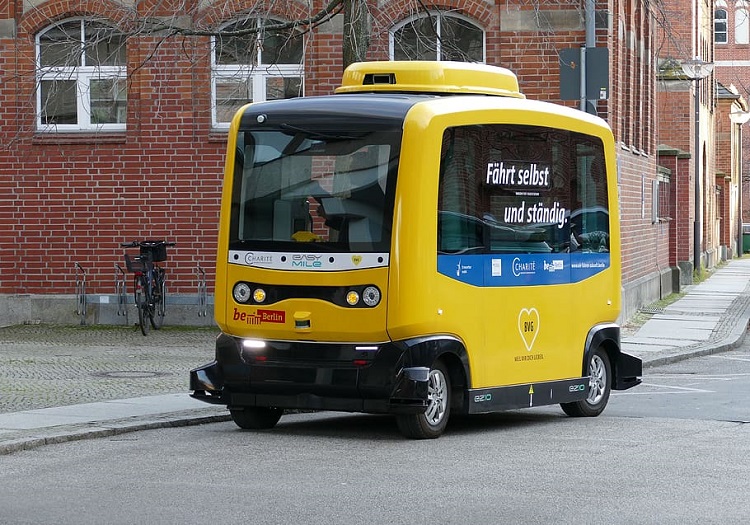 Cars are a big part of our lives. We rely on them daily to take us to our respective destinations safely within a short period. But what happens when there is no man or woman behind the wheels, how comfortable will that make you feel? Good and comfortable or awkward and sacred? Autonomous vehicle companies seem to be making a lot of promises, but I doubt if everyone out there is willing to accept these next-generation autonomous cars.

This might seem like a dream come true after decades of practice designs and futuristic imaginations by experts in the technology industry, but there are still several risks associated with the proper functionality and efficiency of autonomous cars that cybersecurity experts are yet to figure out the best solutions to. The fear of using this special kind of cars on heavily trafficked highways keeps people away and prevent them from buying the new technology.

1. Potential Of Having Bugs In The Technology

Bugs play a major role in the efficiency of technology. A single mistake can lead to serious breakdown and malfunctioning that will cause a lot of disasters and the candid fact is that it is impossible to have a million lines of code without a single bug. This is humanly impossible and bugs like this will likely be detected at any point in time when these autonomous cars are on the road moving.

The issue of bugs can also cause device malfunctions that will cause terrible traffic congestions and serious car accidents. The worst part of cases like this is that when such things occur, it is quite difficult to control it at that instance and prevent serious damage from taking place.

Terrorism has been a menace in our society for over a decade and it is still taking so much away from humanity. If by chance autonomic cars are running, this can be used as a point of attack. Just a single cybersecurity breach will open the world to a series of attacks taking place at the same time. This is a major risk and if other reasons are not considered, the risk of terror attacks should be considered because the whole world is at stake if anything goes wrong.

Autonomous cars will make it even impossible to put a face to suicide bomber. For instance, if a hijacked autonomous car is gently driven to where people are, and the terrorists detonated a bomb in the car, there is no way we will be able to determine who is responsible for the crime.  This will in turn increase the rate of crime and cause chaos in the society.

With the continuous advancements in the way streets and the environment are structured, autonomous vehicle companies like Tesla, BMW, and GM have been able to design autonomic cars with artificial intelligence and exclusive access to 3D maps that allow them to stay on their line while on the move. This might seem enough, but in the real sense of things, it isn’t.

If such a car happens to drive into an environment where there is a limited access to the internet, the cars’ access to the maps of that area reduces as well and that can lead to malfunctioning and accidents because the car will be thrown off the grid.

Also, autonomic cars can’t use cameras to gauge the impulse around in case another car is coming haphazardly or coming to intersect its way. Failures like this are a big risk and it shouldn’t be taken.

Everyone loves his or her privacy, but with an autonomous car, you can’t have that anymore. Driving an automatic car automatically brings in a third party that will know about your movement at all times. A single mole in the cybersecurity of the autonomous vehicle company will give up your location at any time. Thereby causing you a lot of security problems.

This might not be the case if all autonomic cars are electric. But if they aren’t, the prolonged use of autonomous cars will cause serious environmental pollution because people will find it very easy to move from one place to another since they are not the ones behind the wheels.

Female Celebrities Who Share Their Secrets To Gorgeous And Flawless Skin

The dawn of shared workspaces

Are you sure your mobile phone data and photos are only yours?

Author Sean SK KleinPosted on January 12, 2020April 4, 2020
Everyone is well aware of Google and Apple today. No doubt, both are acknowledged as the best and safest cloud platforms to keep your...
Read More